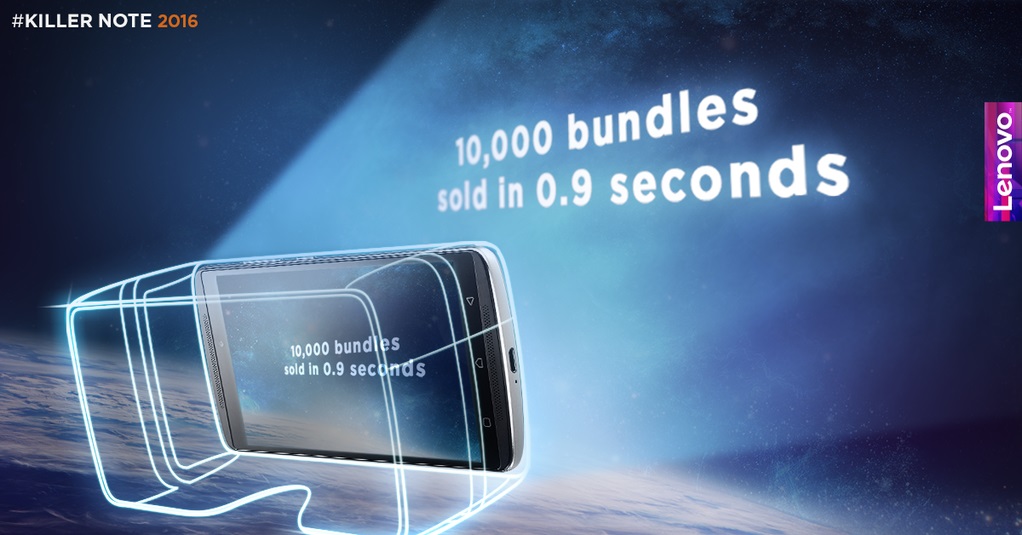 Lenovo conducted the first flash sale of Lenovo K4 Note VR Bundle in India today. The company claims that it has sold 10,000 units of the bundle in less than one second.

As per Lenovo, K4 Note VR Bundle went out of stock on Amazon in just 0.9 second. You can imagine the response by looking at 0.9 sec. The normal Lenovo K4 Note flash sale will take place tomorrow. We can expected similar response tomorrow as well.

We are overwhelmed by your response. 10,000 K4 Note VR bundles sold in just 0.9 seconds. Thank you for all the love. pic.twitter.com/Dj6NDCtyNN

Lenovo K4 Note was launched in India this month for Rs. 11,998. The company has announced the one time VR Bundle offer during the launch event. The VR Bundle K4 Note was priced at Rs. 12,998. The VR kit is also available separately for Rs. 1,299 on Amazon.

Lenovo K4 Note runs on Android 5.1 Lollipop with a layer of Vibe 2.5 UI. It is a dual sim device with dual standby support. It packs a 3,300 mAh Battery. It comes with fingerprint sensor on its backs side. 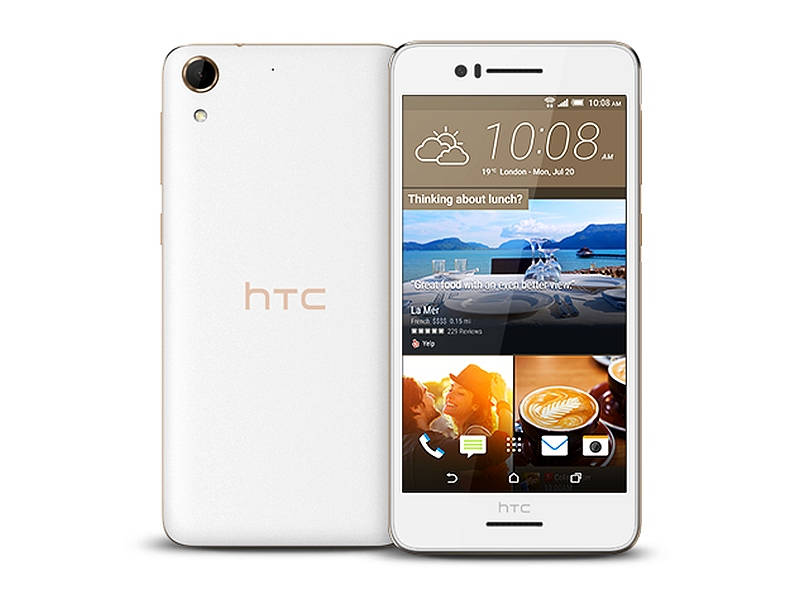 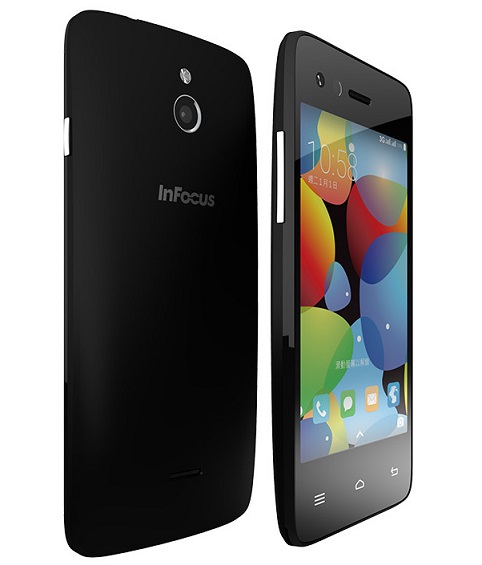 InFocus M2 goes on sale on Snapdeal in India for price of Rs. 4,999 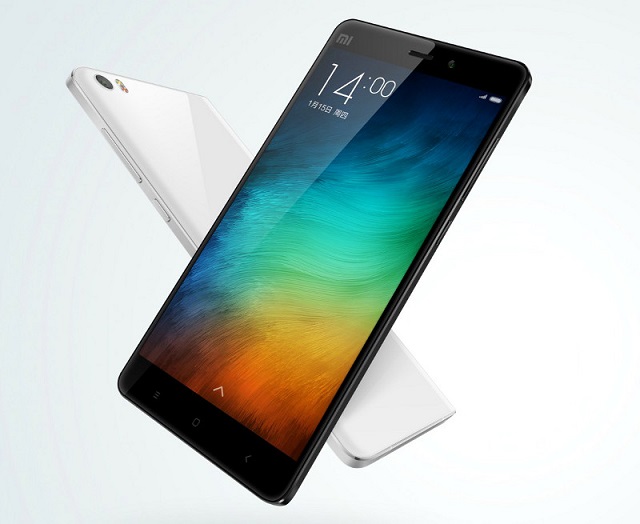 Skype for iOS gains Hindi and other languages support