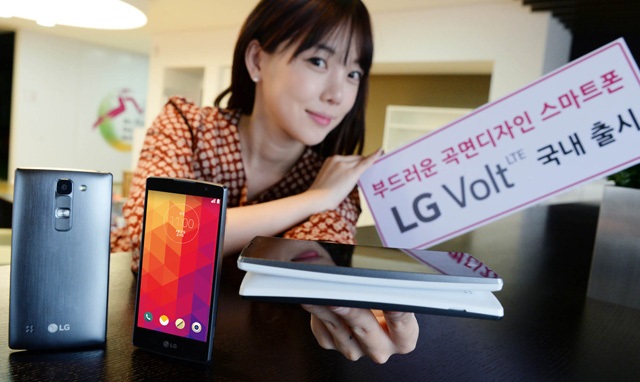 It comes with a 8 Megapixel rear camera with LED flash. For selfies, it comes with a 1 megapixel front camera. It has 8 GB in-built storage which can be expanded upto 32 GB using MicroSD card.

LG Volt comes in grey and white colors. There is no word about its global availability. 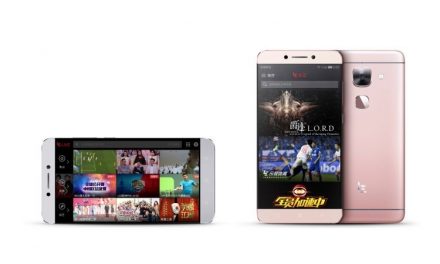 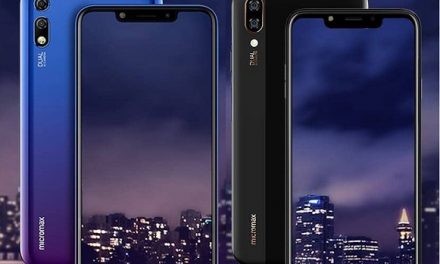 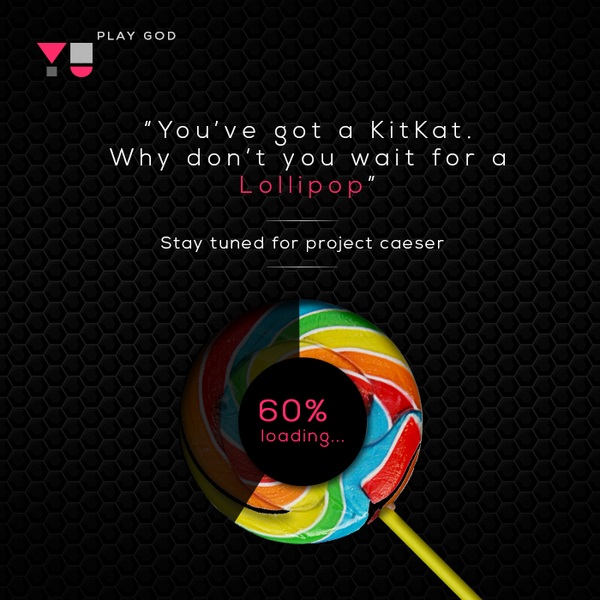 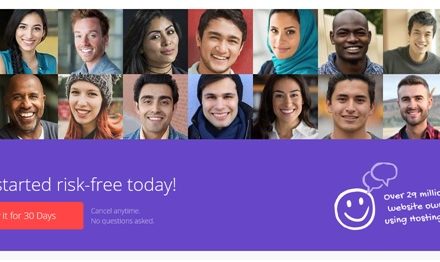