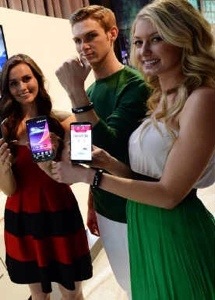 LG has revealed the Lifeband Touch fitness tracker, LG by launching the device enters into wearable fitness market. The Lifeband Touch was leaked before CES, and it looks a lot like the earlier Smart Activity Tracker.

The water-resistant band keeps track of calories burned, number of steps, distance travelled and other fitness statistics. It features An OLED touch display. Display can be woken up by touching the Screen, display shows call notifications, check exercise goals, and play music from the attached smartphone. The device is compatible with Android and iOS phones through Bluetooth 4.0 and an LG fitness app. It can also be paired with “heart rate earphones,” which check blood flow in the ear to measure the wearer’s pulse.

LG has announced the device through the press release. The device is supposed to be formally announced at CES. LG has not revealed the details about the pricing and availability of device. It is supposed to revealed during official launch during CES 2014.

Grow your business with Data science 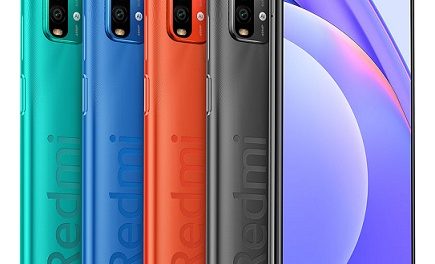 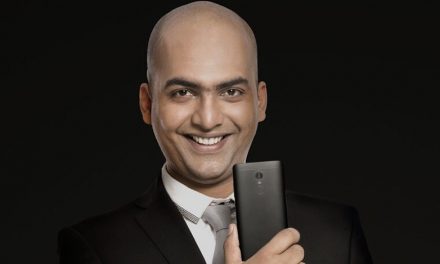