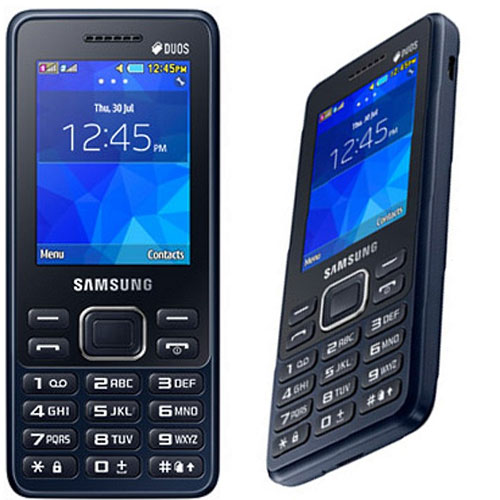 Samsung has launched a new entry level smartphone in its metro series. Samsung Metro B350E is launched in India at Rs. 2,650. It is available via Samsung eStore.

Samsung Metro B350E SM-B350 comes with a 2.4 inch QVGA screen which translates into 240×320 pixels. It sports a 2 Megapixel rear camera without flash. There is no front facing camera. 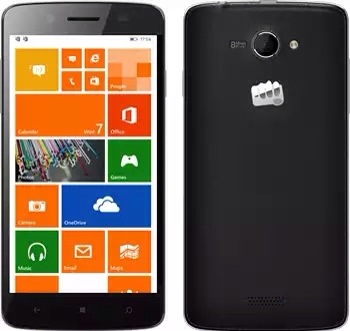 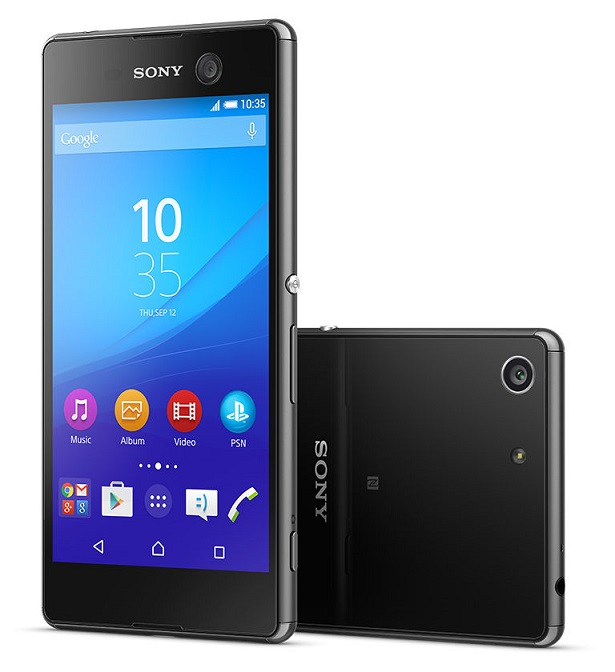 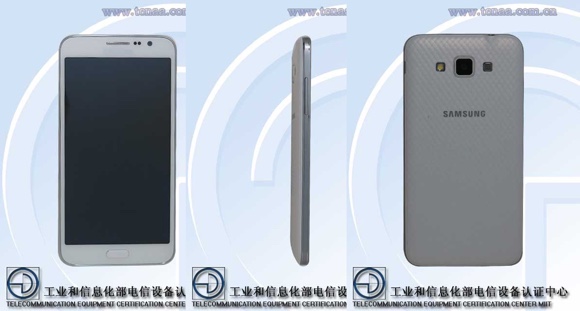