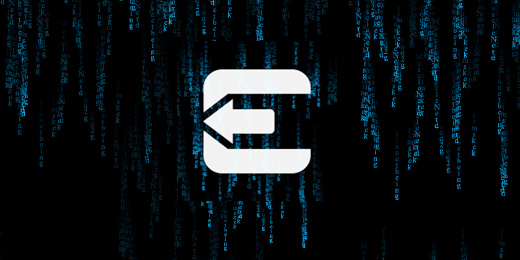 Evad3rs team has updated the jailbreak tool to 1.0.7 version. Few days back Evasi0n was updated with iOS 7.0.6 compatibility in 1.0.6 version, but after using that some users were unable to refresh repository in Cydia. This update fixes cydia issues. Apple has released a security update with iOS 7.0.6, interestingly Apple didn’t patched any exploit with iOS 7.0.6. The update is highly recommended and everybody should update to iOS 7.0.6 and then re jailbreak their device.

Now Evasi0n7 1.0.7 patches cydia refresh issues. Users who are facing this problem will need to re-jailbreak their device with 1.0.7 in order to fix the issue. This update can’t be seeded via Cydia because users are not able to refresh cydia repos so how will they get this update via cydia.

evasi0n7 1.0.7 is now live on http://t.co/kjpfxng23O – fixing problem where the bundled package lists could not be updated by Cydia.

FYI: It’s only necessary to restore and jailbreak again with 1.0.7 if your Cydia isn’t getting new/updated packages.

To jailbreak your device follow our tutorial , for step by step tutorial. All the devices running iOS 7-iOS 7.0.6 can jailbreak with Evasi0n7 1.0.7. 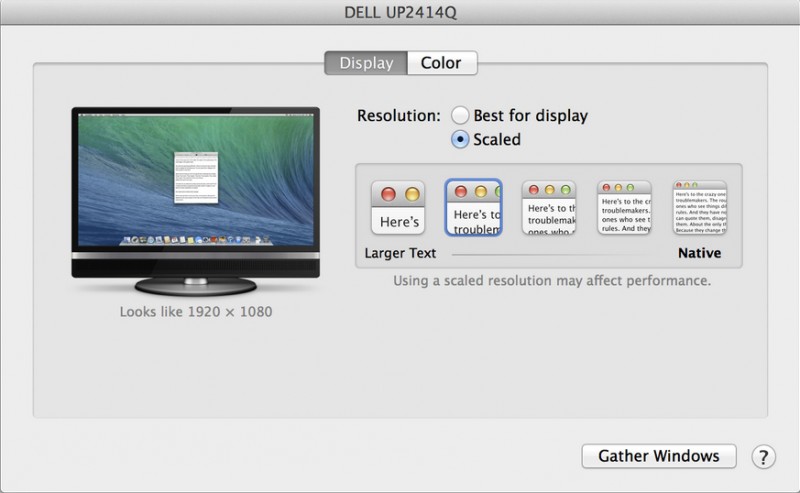 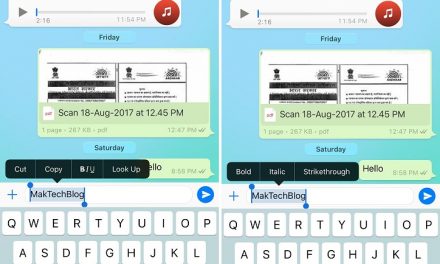 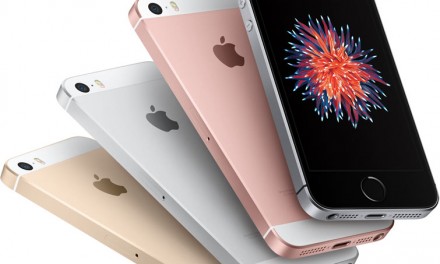