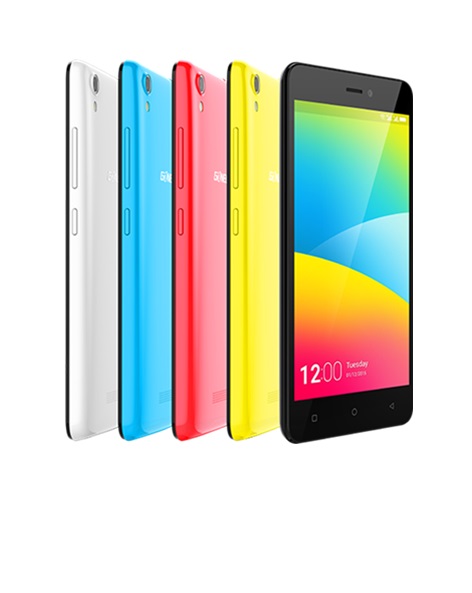 Gionee announced the Gionee P5w last week on its global website. The company didn’t announced its price nor availability details. The Chinese company might bring the device to India soon.

Gionee has started importing Gionee Pioneer P5w in India. The import listing indicates that the device is expected to be launched in India soon. It might be priced around Rs. 8,000 in India.

Gionee P5w comes with a 5 Megapixel rear camera with LED Flash. For selfies, it comes with a 2 Megapixel front camera. It comes with 16GB of on-board which can be expanded upto 32GB using MicroSD Card.

Gionee P5w runs on Android 5.1 Lollipop with a layer of Amigo 3 UI. It is a dual sim device with dual standby support.

Gionee Pioneer P5w comes in White, Blue, Red, Yellow, Black colors. It might be priced around Rs. 8,000 in India. It is expected to be launched in India soon. OnePlus 6T will have In-Display Fingerprint sensor, launching on 17 October 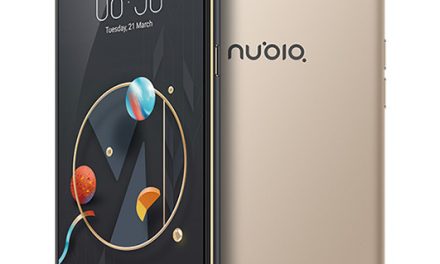 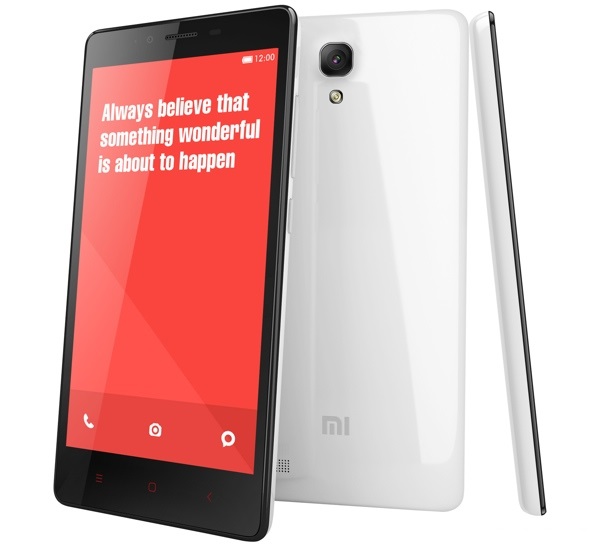 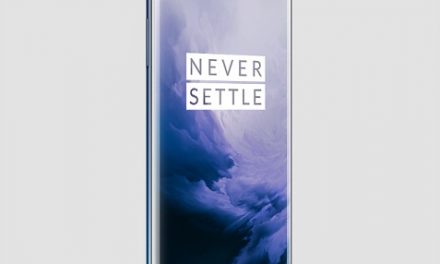