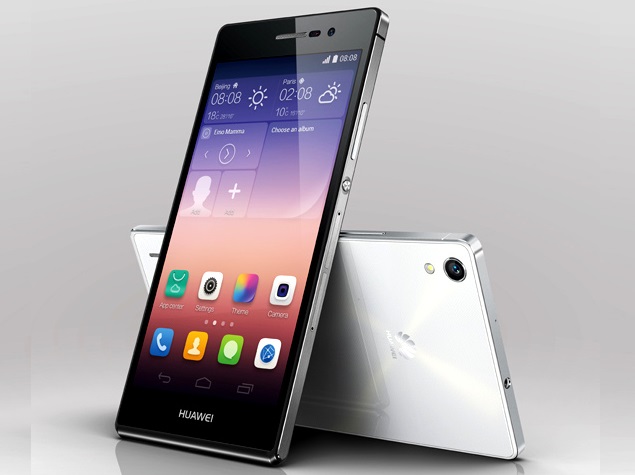 Huawei Ascend P7 runs on Android 4.4.2 kitkat with a layer of Emotion 2.3 UI. The new UI has flatter icons and improved User Interface. 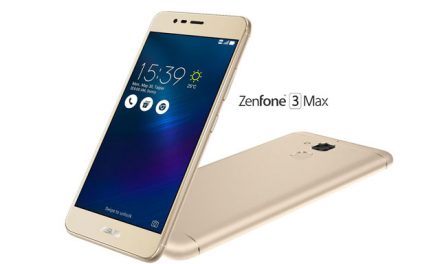 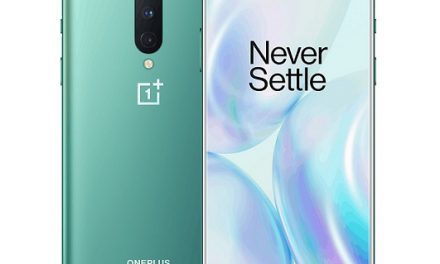 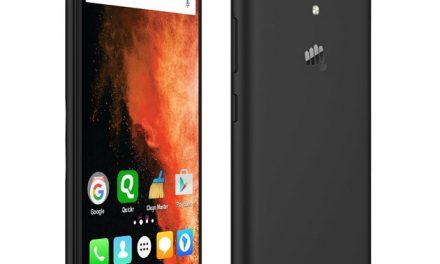 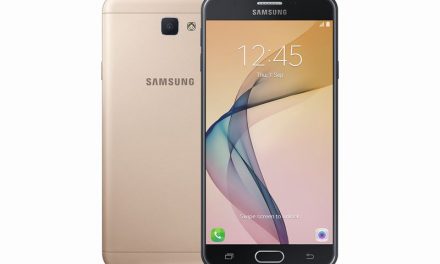