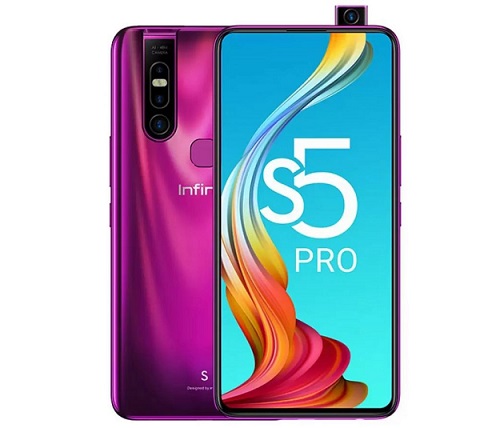 Infinix has launched a new smartphone under its S series in the country. The company has launched Infinix S5 Pro in India. It is launched with a price tag of Rs. 9,999. It has pop-up front camera and comes with 4GB of RAM.

Its connectivity options include 4G, VoLTE, GPRS/EDGE, 3G, Wi-Fi, GPS/AGPS, GLONASS, NFC, Bluetooth, and Micro-USB. It packs a 4,000 mAh battery which comes with fast charging support. It comes with Fingerprint sensor on its back side.

Infinix S5 Pro runs on Android 10 with XOS UI. It is a dual sim device with dual standby support.

Infinix S5 Pro Price in is Rs. 9,999. It comes in Forest Green and Violet colors. It will go on sale from 13 March via Flipkart. 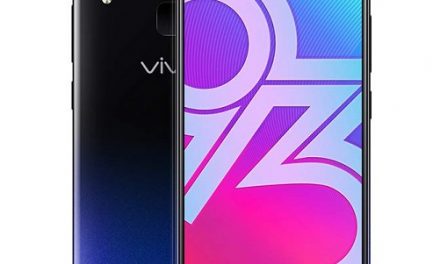 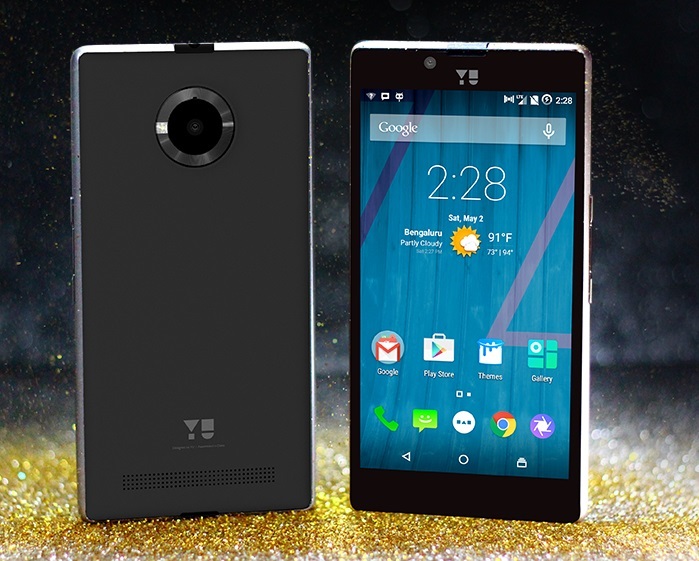 Yu Yuphoria to be available in Gold color from 16 July 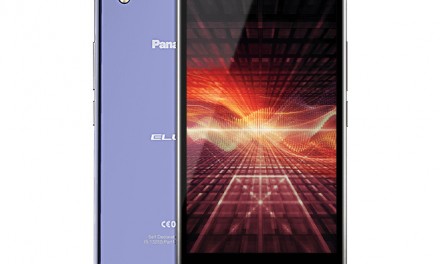 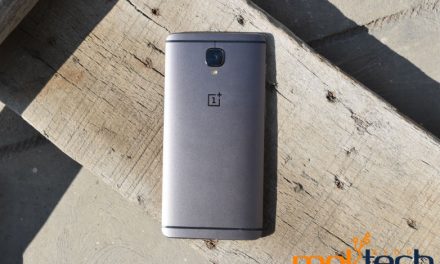