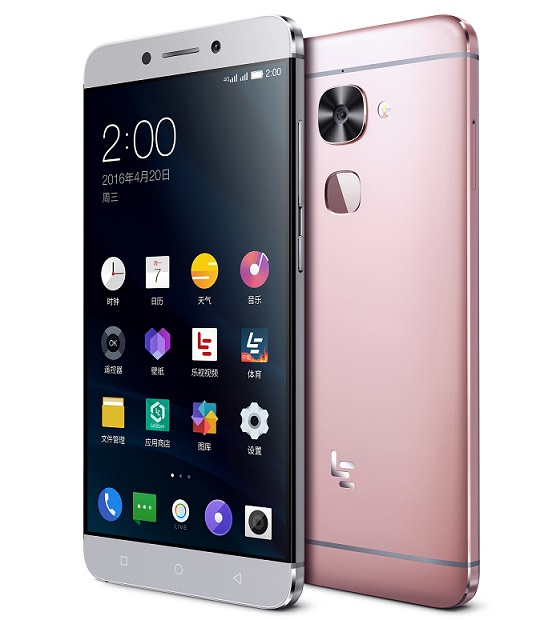 Chinese brands such as Xioami, LeEco, Meizu are unstoppable this year. They are launching devices for fun. A couple of days ago, another high-end LeEco smartphone was spotted on Chinese certification site, TENAA.

The leak also revealed some standard specifications of the smartphone and the smartphone will feature top-notch hardware. According to the listing, the unnamed LeEco Le X850 comes with a 5.7-inch Quad HD display and the latest flagship chip- Qualcomm Snapdragon 821 chipset, which is a quad-core one. However, there is no info about the clock speed of the processor.

Along with the chipset, there will be 4GB of RAM for graphics and system operations purpose. Earlier rumors also suggested that this phone might come in another variant with 6GB of RAM. One of the major highlight of the leak is the dual-rear camera. The LeEco Le X850 might feature a 13MP dual rear camera to compete the against the likes of Huawei P9, Honor 8, Apple iPhone 7 Plus, and Xiaomi Mi 5s. The smartphone might also feature a 16MP front-facing camera for selfies.

The listing also confirmed the battery capacity of the smartphone, which is quoted at 3900mAh. Same as the previous LeEco devices, this LeEco Le X850 might also ditch the 3.5mm headphone jack, which is slowly becoming a norm in the smartphone industry. As of now, there are no words on the smartphone officially from the company, but the launch will be done within this year itself.