Lenovo Phab 2 Launched in India at Rs. 11,999: Here’s Everything You Need to Know 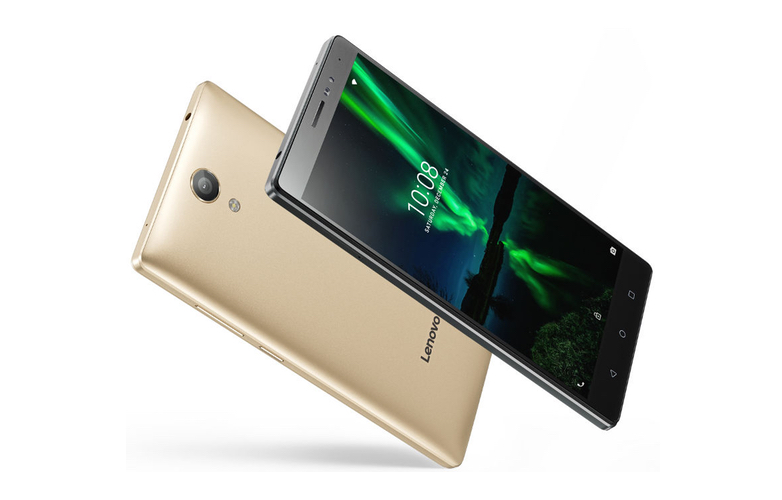 Having said that, the Lenovo Phab 2 retains the same screen size of 6.4-inches from the Phab 2 Plus. However, the resolution here is limited to 720p. On the hardware side, we have the 1.3GHz MediaTek MT8735 processor with quad-core ARM Cortex-A53 CPU along with dual-core ARM Mali-T720MP2 GPU to take care of the graphics. Also, there is 3GB of RAM and 32GB of internal storage with support for storage expansion up to 128GB via a microSD card slot.

This giant screen smartphone comes equipped with a 13MP rear camera with the assistance for PDAF and LED flash. There is a 5MP sensor on the front of the smartphone which can record videos of 720p clarity. The phone also comes with Lenovo’s trademark Dolby Atmos features, but it is only limited to headphones.

Regarding battery, the smartphone is armed with a 4050mAh non-removable battery. The Lenovo Phab 2 runs Android 6.0.1 Marshmallow out-of-the-box with Lenovo’s Vibe UI on top of it.

The Lenovo Phab 2 is priced at Rs. 11,999 and will be a Flipkart exclusive and will go on sale on December 9. What do you think of this new Gulliver from Lenovo? Let us know your thoughts in comments below. 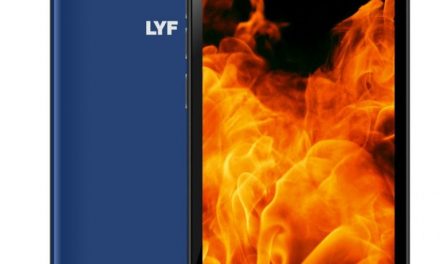 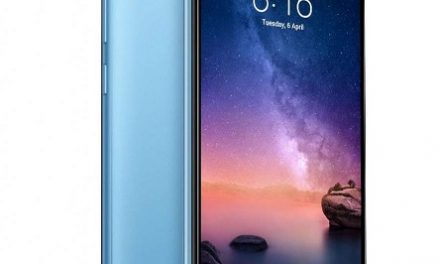 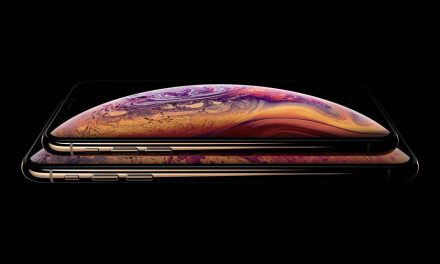