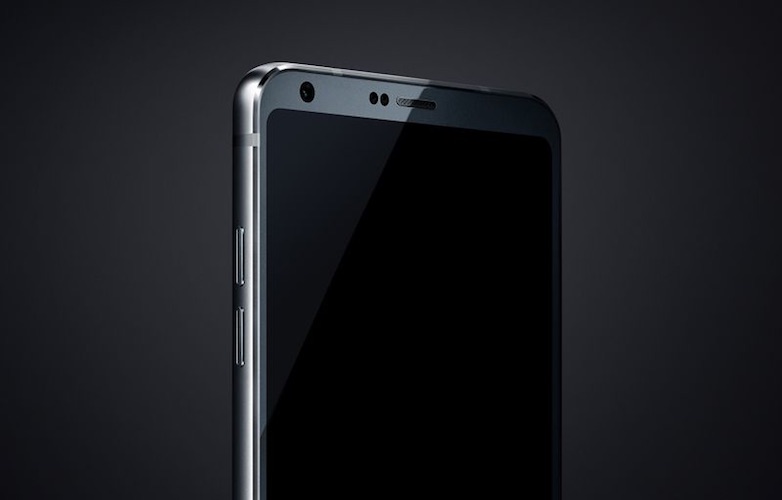 After teasing last week, LG has finally launched its first flagship phone of 2017, the LG G6 in India at Rs. 51,990. The phone will be exclusively available via Amazon India and various offline markets from tomorrow. Amazon India is running a cash back offer of Rs. 10,000, which means that you can get the device for as low as Rs. 41,990 until April 25. However, this offer is applicable only for the users of HDFC and SBI card holders. Along with that, LG has tied hands with Reliance Jio and is offering 100GB of 4G data for users whoever get a new G6, and the data can be availed via the Rs. 309 recharge. For offline users, the cash back amount is fixed at Rs. 7000 until April 30, and after that, the amount will be reduced to Rs. 5000, which is still a great deal.

Diving into the specifications of the phone, it comes with a 5.7-inch QHD+ display, same as the Galaxy S8 and S8+. The device’ overall aesthetics is equal to a 5.2-inch device. At the heart of the phone is a Qualcomm Snapdragon 821 SoC, paired with 4GB of RAM and 64GB of native storage, which can be expanded up to 2TB via microSD card.

It comes with two camera sensors at the back with one 13MP sensor acting as standard one to capture macro shots, while the other one captures wide-angle shots. Frontal, there’s a 5MP camera, which is also a wide-angle sensor.

The device runs on Android Nougat based LG UX on top with scope for Android O when it releases. The entire package is fuelled by a 3300mAh battery with Qualcomm QuickCharge 3.0. Connectivity options in the phone include 4G LTE, VoLTE, 3G, Dual SIM, Wi-Fi, Bluetooth, GPS, and USB Type-C port. 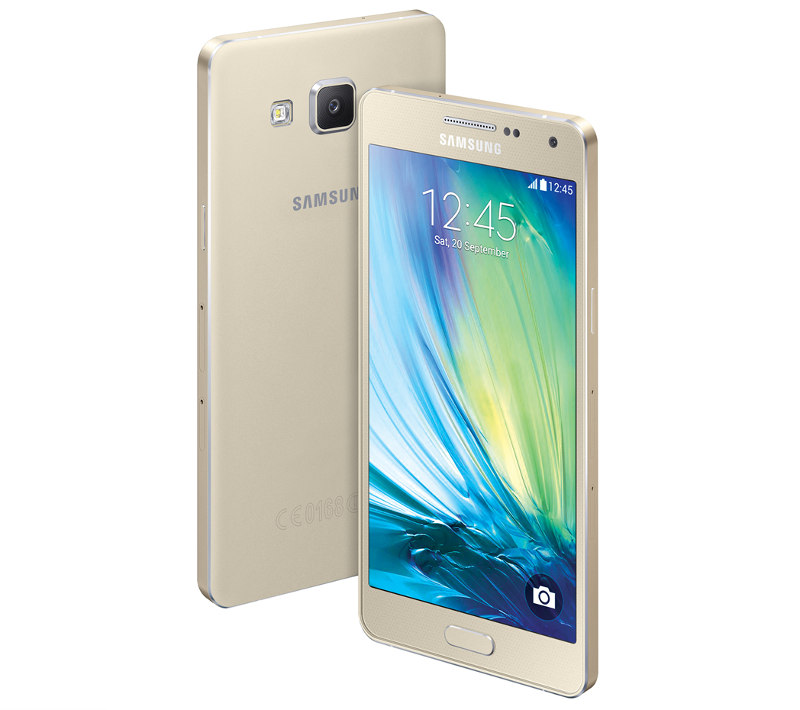 Samsung launches Galaxy A5 and Galaxy A3 with slimmer metallic body 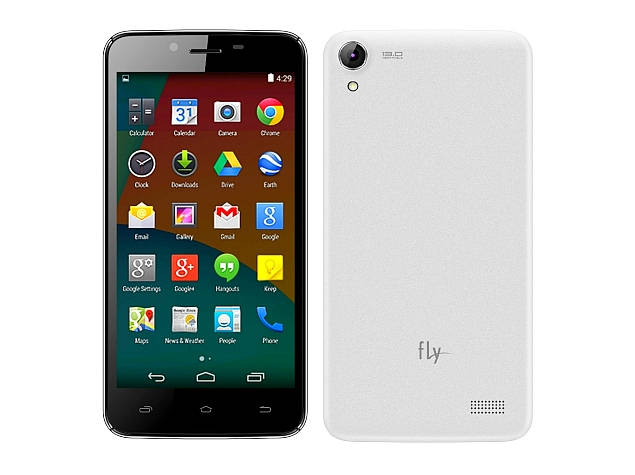 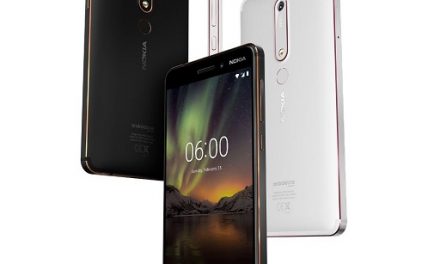 Nokia 6 2018 goes on sale in India, check out the price and specs 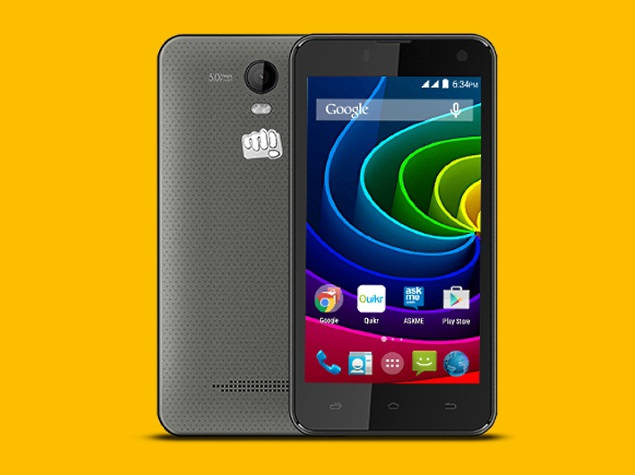