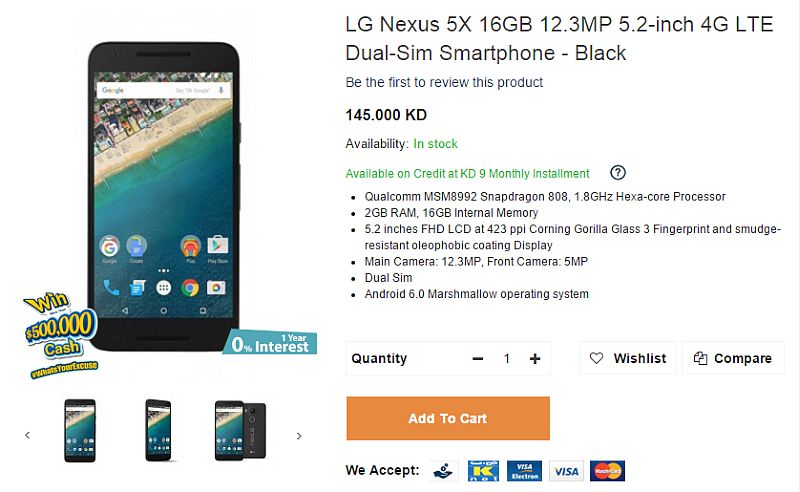 Google and LG announced the LG Nexus 5X in September. Both the companies announced the device in dingle sim variant. Earlier no Nexus device featured dual sim slots. It now looks like the new 5X might change the tradition.

The above website is a third party website, so we cannot confirm the authenticity of the listing. LG Nexus 5X Dual is priced at 145KD which is equivalent to Rs. 31,900.

Google Nexus 5X comes with a 12.3 Megapixel rear camera with dual-tone LED flash. For selfies, it comes with a 5 Megapixel front camera. It comes in 16GB and 32GB in-built storage options, which cannot be expanded.

Update: The e-Commerce website has edited the listing and confirms that the device comes in Single SIM only. So don’t expect Dual Sim Nexus 5X anytime soon. 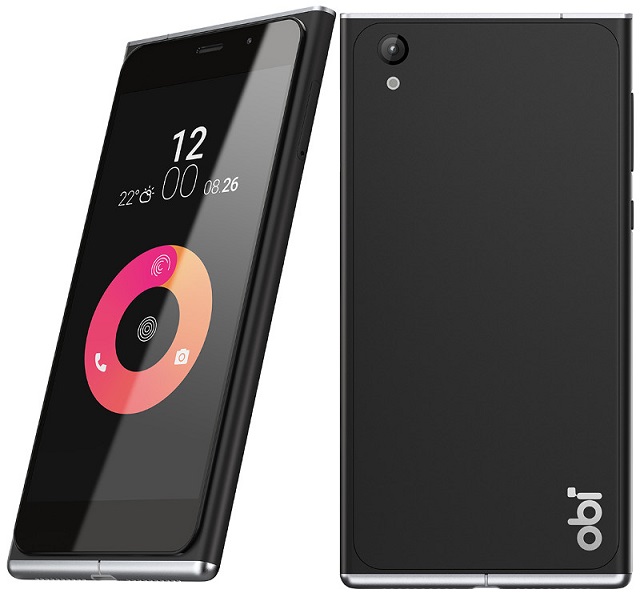 A Luxury to afford at reasonable price 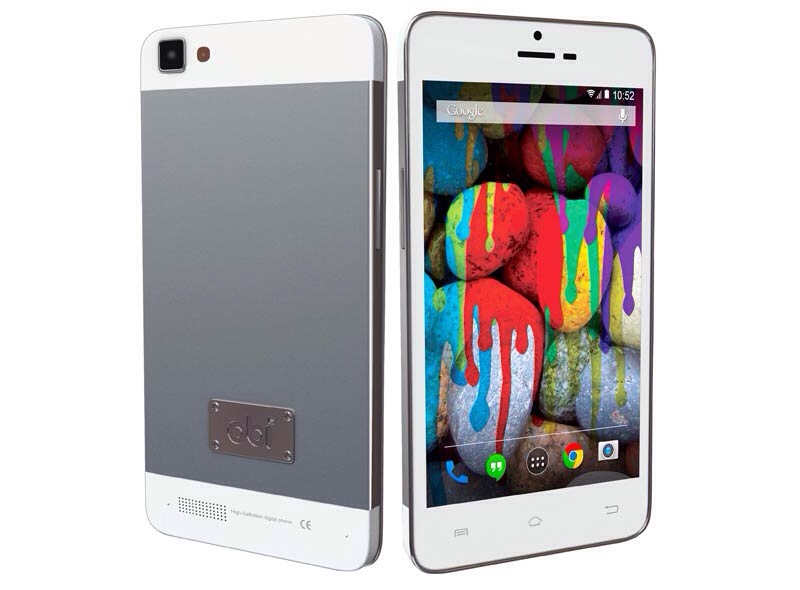 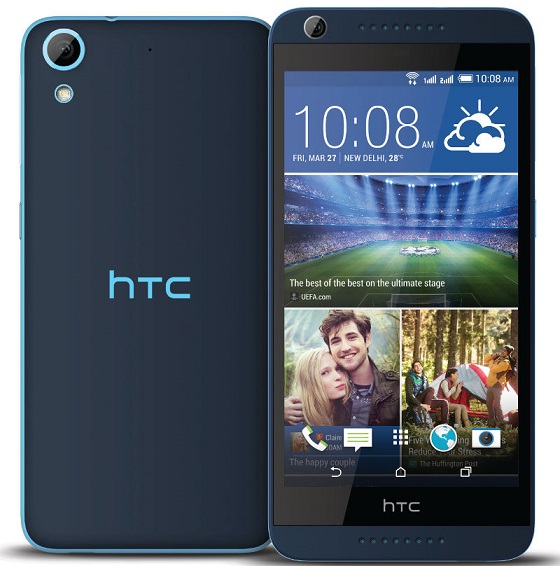