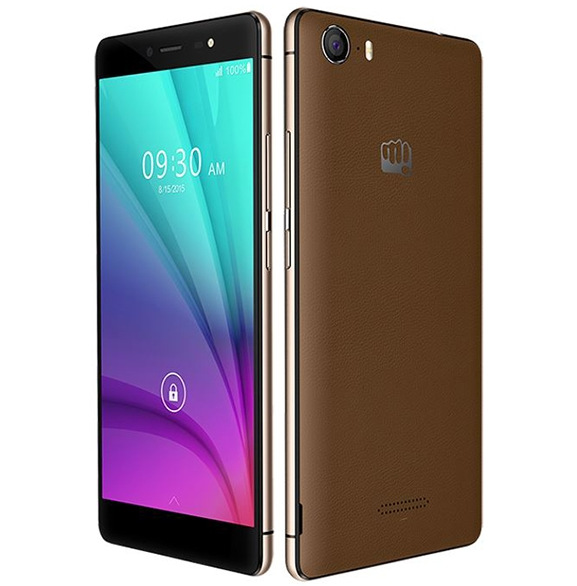 Unlike previous flagship smartphones from Indian company, Micromax Canvas 5 does offer some great specs at this price. The device will also be updated to latest Android 6.0 Marshmallow.

Micromax Canvas 5 E481 runs on Android 5.1 Lollipop. It will be upgraded to Android 6.0 Marshmallow. It is dual sim device with dual standby support. 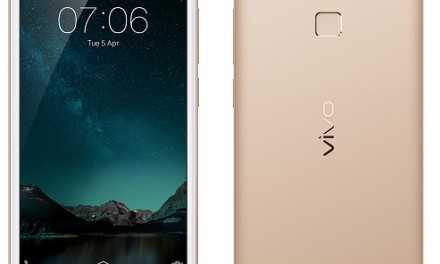 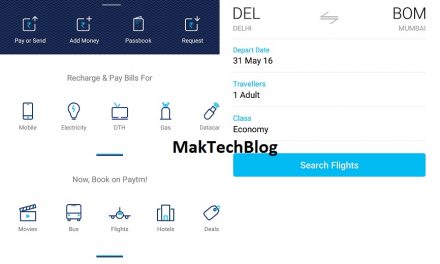