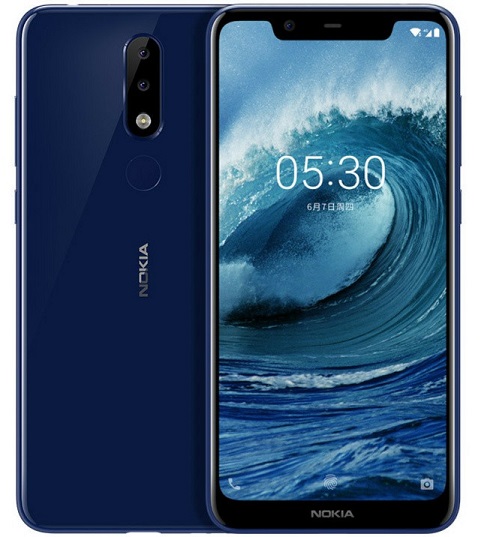 Nokia has launched a new smartphone in India called Nokia 5.1 Plus, the device was announced as Nokia X5 in China last month and now launched in India. It will go on sale from September and its price will be revealed later.

Nokia 5.1 Plus runs on Android 8 Oreo and will be upgraded to Android 9 P. It is a dual sim device with dual standby support.

Nokia 5.1 Plus Price in India will be around Rs. 11,000. It comes in Blue, White and Blue colors. It will be available in India from September. 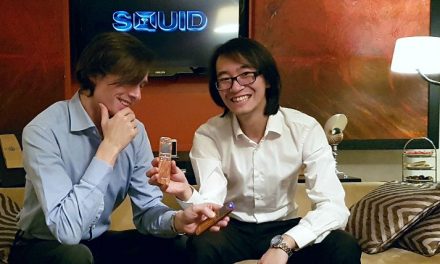 K3OPS For IOT It’s A Kind Of Magic 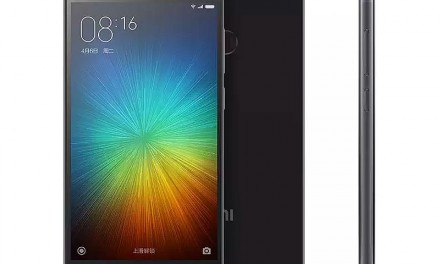 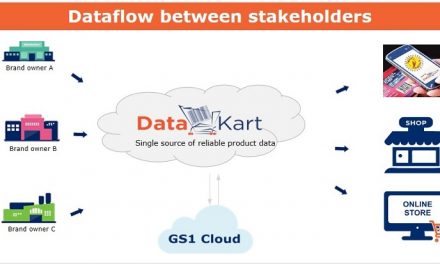