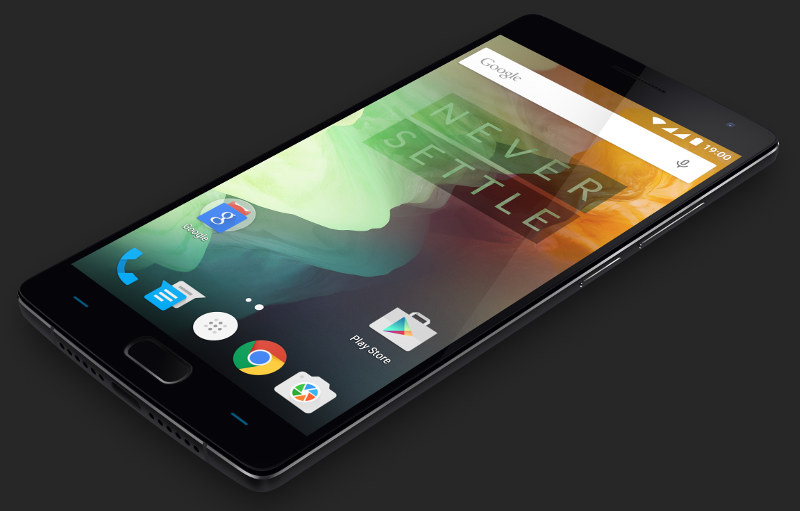 Last month OnePlus announced its flagship smartphone, OnePlus 2. Its price in India is Rs. 24,999. It will go on sale in India from 11th August on Amazon.

OnePlus two will be sold via invite system only. To get a invite, you need to register on the company website. More than 3 Million people have already registered for the invite.

OnePlus 2 comes with Advanced fingerprint scanner. It has removable back and you can change the back cover. OnePlus has also revealed several new back covers for the smartphone.

OnePlus 2 features a 5.5 inch Full HD ( 1920×1080 pixels) LCD In-Cell Display which is protected with Corning Gorilla Glass. It is powered by a 1.8GHz octa-core Qualcomm Snapdragon 810 v2.1 Processor with 4GB of RAM.For graphics, it comes with Adreno 430 GPU.

OnePlus Two comes with a 13 Megapixel rear camera with Dual LED Flash, Laser Autofocus and Optical Image Stablization (OIS). For selfies, it comes with a 5 Megapixel front camera. It comes in 16GB and 64GB internal storage options, which cannot be expanded.

OnePlus 2 runs on Android 5.0 Lollipop with a layer of OxygenOS. It is a dual sim device with dual standby support.

OnePlus 2 64GB price in India is Rs. 24,999. It comes in Sandstone black color, however you can change the back cover of the smartphone. It will go on sale in India from next week on Amazon. 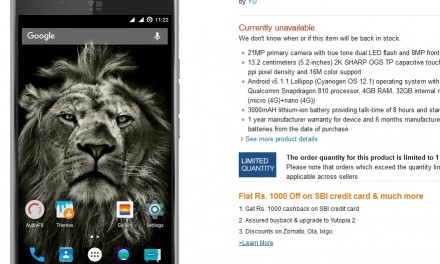 Increasing your chances of winning on Online Slots 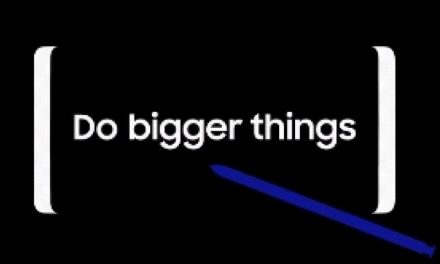 Samsung Galaxy Note 8 to be launched on 23 August, confirms company 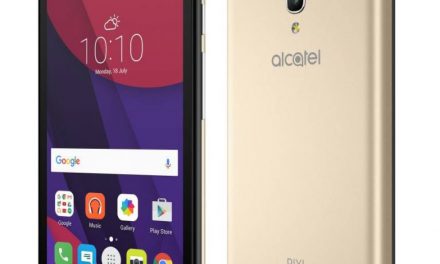