OnePlus 3T Midnight Black Special Edition Announced; Will be Sold on March 31 for Rs. 34,999 in India OnePlus 3T Midnight Black version comes in 128GB storage variant, and the company will be selling the phone for the same price tag of Rs. 34,999 in India on March 31 at 4 pm. OnePlus did not announce where they are going to the sell the phone, whether it be Amazon India or OnePlus store. Maybe, the company will announce the same before the sale.

The OnePlus 3T Midnight Black edition will also be sold in other countries such as the US, Europe, and North America. The phone will be sold in the US on Friday, but there are no details on the availability of the phone in European countries.

“This limited edition of the OnePlus 3T is hewed out of the same space-grade aluminum that lent the original OnePlus 3 and 3T devices their class and durability. A dark coating of just 14 microns in thickness is meticulously applied to the surface of the phone, imbuing the device with a stunning black color built to last, while retaining the look and feel of naked metal,” OnePlus stated in its blog post.

To recall, the OnePlus 3T was launched in December 2016 with upgraded specifications when compared to the OnePlus such as Snapdragon 821 SoC, 3400mAh battery, 16MP front-facing camera, and 128GB internal storage. Will you get the limited edition Midnight Black OnePlus 3T? Let us know in the comments section below. 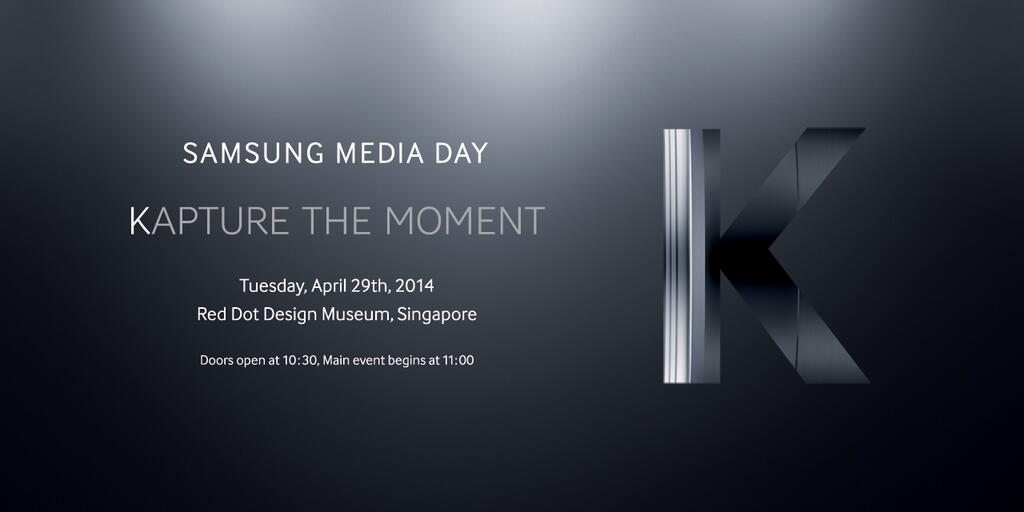 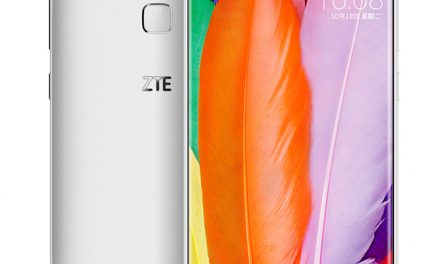 ZTE Blade A2 Plus with 5,000mAh battery launching in India on 3rd Feb