Google and MyGov announced that will be working on PMO mobile app. Several citizens gave their valuable suggestions about the PMO app. More than 9500 submissions were received from different parts of the country out of which 20 suggestions were taken and selected as winners. The final app will feature the following functionality:

Talking about the announcement, Shri Gaurav Dwivedi, CEO, MyGov said “ The Wire-frame development phase (Phase 2) of PMO Mobile App Contest is a critical phase in the development of the PMO App. It is in this phase that the most important components of a successful app, such as navigation ease, user interface and user friendliness, visual and pictorial appeal as well as innovation in design – would be outlined by the various competing teams. In addition, unlike Phase 1, only the winners of Phase 2 of the contest would be allowed to take part in the next Phase and get a chance to code the actual PMO app. Therefore we will make maximum efforts to spread awareness about this phase of the contest so that the widest possible participation can be achieved. We are excited about the idea of engaging with the Indian Android app developer community to develop a world class App for the Prime Minister’s Office.”

Commenting on the blueprint, Rajan Anandan, Vice President and Managing Director, Google India & South-East Asia, “We are excited with the response we have got for PMO app from citizens, and we expect similar participation for the Phase 2. This will be for the first time in the world, that citizens will not only design but also make the Mobile App for the PMO. It is a great opportunity for developers and students to show their expertise and skill and have an app they built as the official app of the Prime Minister’s Office.”

The app now moves to Phase II. Developers can register their teams for the app development through official website. The Final app should come out this year. 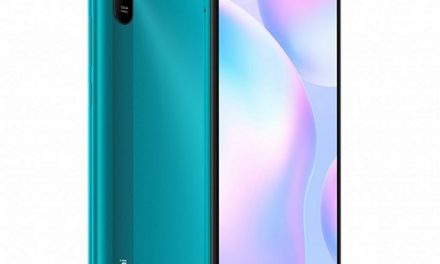 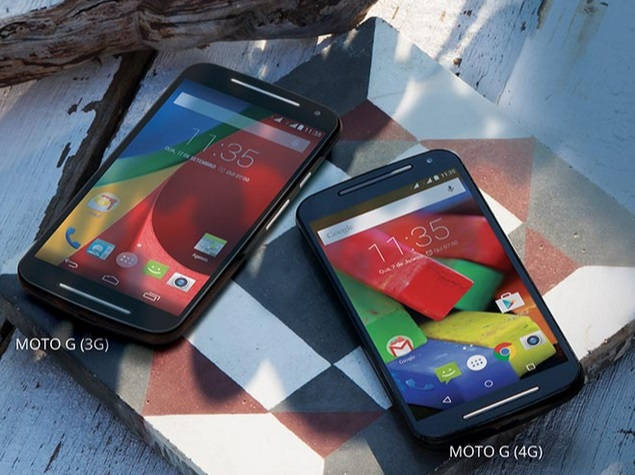 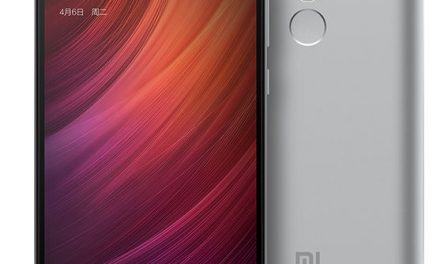