Chinese smartphone maker Realme has increased the price of Realme Narzo 10A in India. The device was launched barely a month ago and now the company has increased its price by 6% or Rs. 500, its new price in India is Rs. 8,999. This price hike comes without any duty or GST hike by any Government Ministry. Government of India had increased the GST on mobile from April but the Realme Narzo 10A was launched in May, much after GST hike announced. Companies like Realme and Xiaomi are launching the devices at cheaper rate to capture the market and then increasing the price after launch. Recently Xiaomi also increased the price of several smartphones in India. 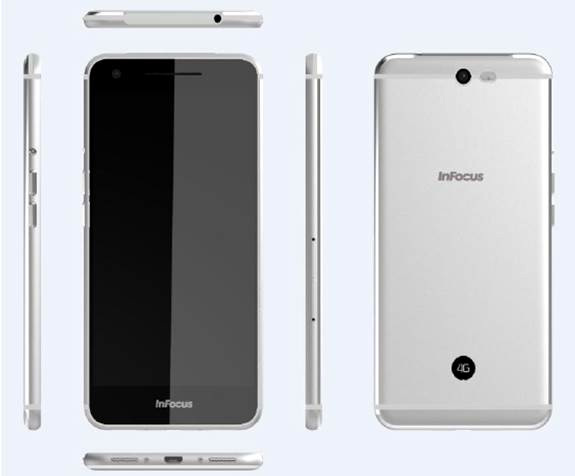 InFocus M812 launched in India, to go on sale from 1 October on Snapdeal 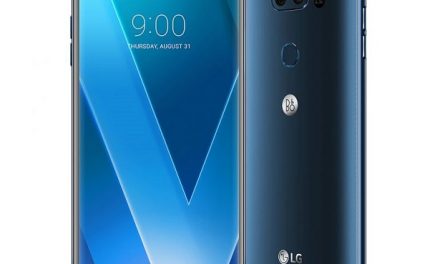 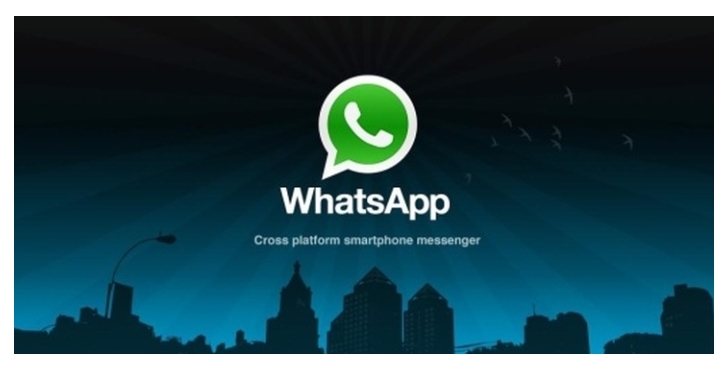 How Time changed for WhatsApp founder!! WhatsApp acquired by Facebook for $19 Billion 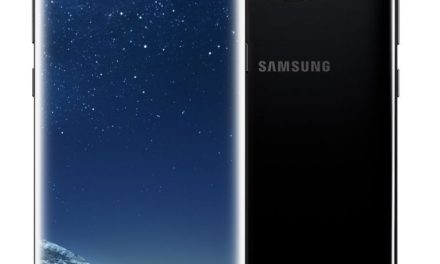