Redmi Note 9 launching in India on 20 July, to be powered by Helio G85 SoC 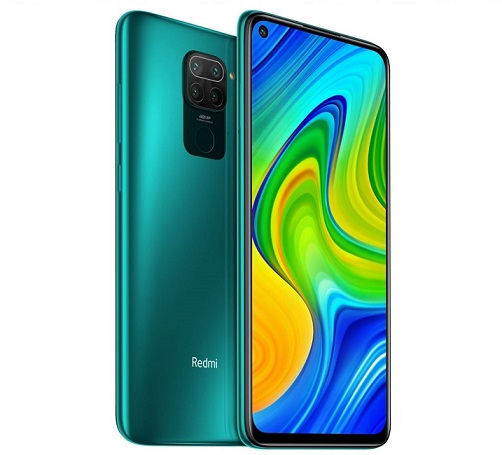 Xiaomi will launch a new smartphone under its Redmi series in India. The company will launch Xiaomi Redmi Note 9 in the country on 20 July. It is powered by Helio G85 SoC and has upto 4GB of RAM. It was announced for global market in April.

Xiaomi Redmi Note 9 Price in India could be around Rs. 15,000. It comes in Forest Green, Polar White and Midnight Grey colors. It will be launched in India on 20 July on Amazon. 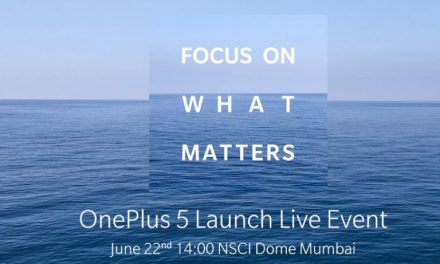