Samsung had launched the new variant of J5 Prime in April this year in India called Samsung Galaxy J5 Prime 32GB SM-G570FZKG. The smartphone was launched for 14,900, now it has received a price cut of Rs. 1,500 in India. The smartphone comes with 3GB RAM and 32GB internal storage. Samsung Galaxy J5 prime 32GB price in India is Rs. 13,490. It is available via company online store and offline stores across country.

Galaxy J5 Prime 32GB comes with a 13 Megapixel Autofocus rear camera with LED Flash and OIS. For selfies, it comes with a 5 Megapixel front camera. It comes with 32GB on-board storage which can be further expanded up to 256GB using MicroSD Card.

Samsung Galaxy J5 Prime 32GB price in India is Rs. 13,490. It comes in Gold and Black color options. It is available at reduced price across India. 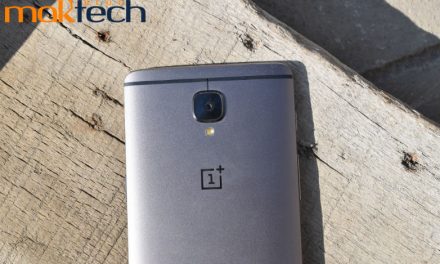 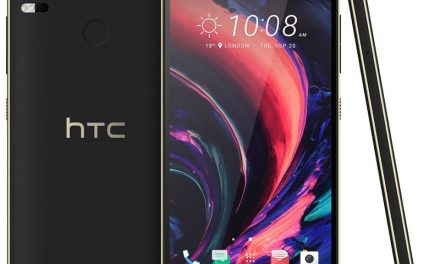