Samsung has launched the Samsung Galaxy J7 (2016) in India. It is launched in India for Rs. 15,990. The mid range smartphone is exclusively available on Flipkart. It comes with S Bike mode feature. Samsung has launched the slightly modified variant of Samsung Galaxy J7 in India. Earlier this year it was launched in China with 3GB RAM and Full HD screen but in India it is launched with HD screen and 2GB RAM. 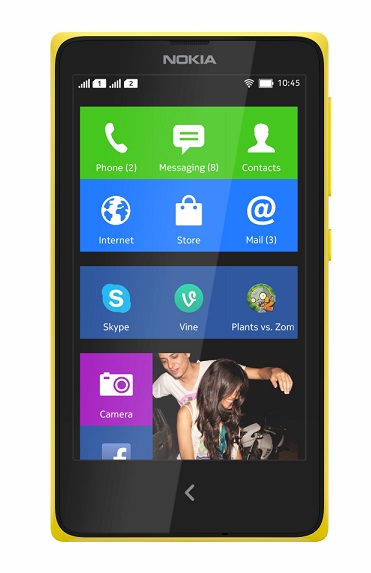 All You Need to Know About Professional Data Destruction Services