Along with Galaxy J6, Samsung has also launched Samsung Galaxy J8 smartphone in India. The device has been launched with a price tag of Rs. 18,990. It comes with dual rear cameras and has 4GB of RAM. It is powered by Snapdragon 450 SoC. It will be available in the country from July.

Its connectivity options include 4G, VoLTE, 3G, HSPA+, GPRS/EDGE, Wi-Fi 802.11 a/b/g/n, GPS/AGPS, GLONASS, Bluetooth and Micro-USB. It packs a 3,500 mAh battery. It comes with fingerprint sensor on its back side.

Samsung Galaxy J8 price India is Rs. 18,990. It comes in Black, Gold, and Blue colors. It will be available in the country from July. 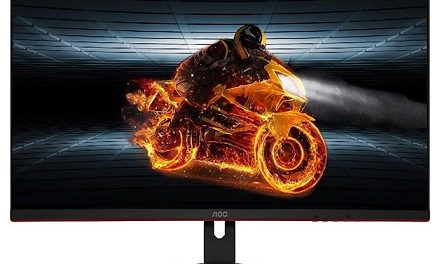 4 Factors You Need to Consider When Choosing a Gaming Monitor

How to download videos for offline viewing from top video sites 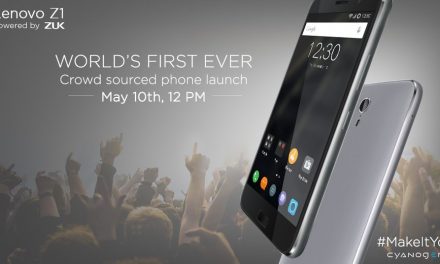 Lenovo ZUK Z1 with CyanogenOS launching in India on 10 May