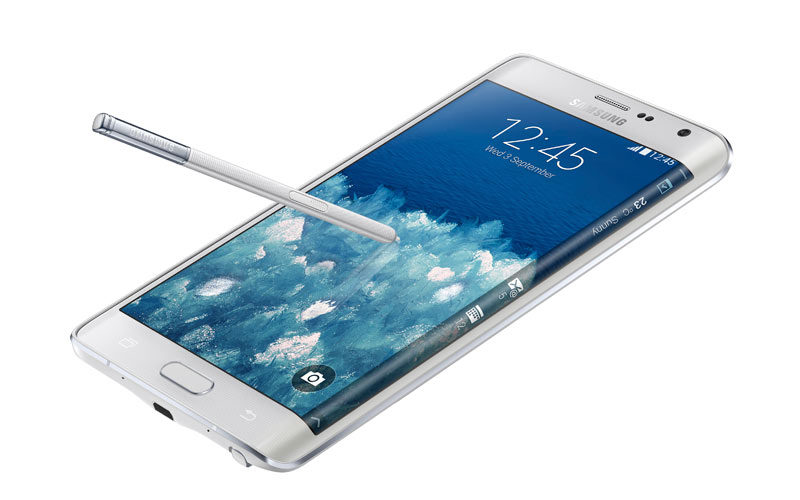 Samsung has again reduced the price of Samsung Galaxy Note Edge in India. The smartphone was launched in India in December for Rs. 64,900 and it is now available for Rs. 49,500.

Samsung Galaxy Note Edge  price has been slashed by Rs. 15,400 in less than six months in India. It is available for Rs. 49,500 via official Samsung eStore.

The smartphone features a 16 Megapixel Auto Focus rear camera with optical image stabilization. For selfies, it comes with a 3.7 megapixel front camera. It comes in 16/32GB internal storage options which can be expanded upto 128 GB using MicroSD card. 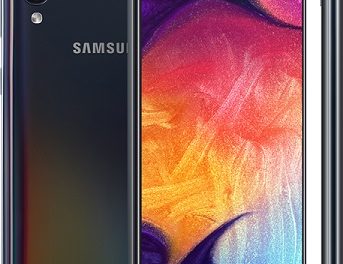 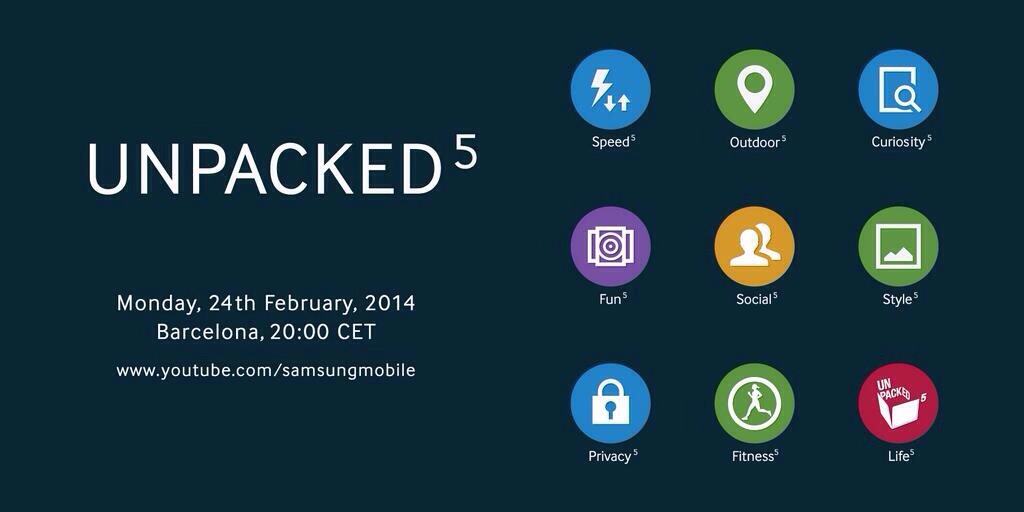 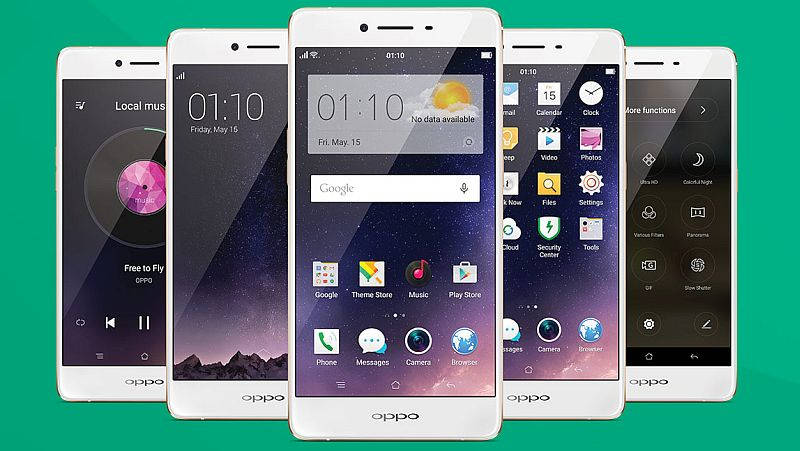