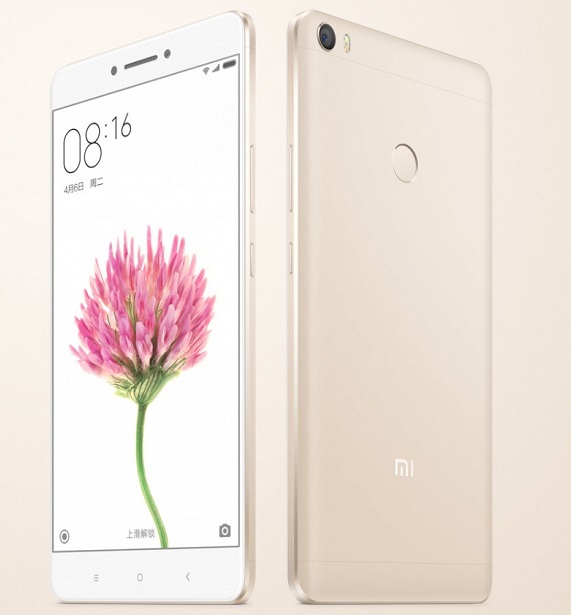 Last Month Xiaomi launched its phablet, Xiaomi Mi Max in China. Now the Chinese company is planning to bring the smartphone to India. The new smartphone will be launched in India on 30 June. Xiaomi has started sending out media invites for the launch event of Mi Max in India. The smartphone comes with big 6.44 inch screen. The phone comes in two variants. Its price in India could start at Rs. 15,999.

Mi Max comes with a 16 Megapixel rear camera with Dual-tone LED flash and Phase Detection AutoFocus. For selfies, it comes with a 5 Megapixel front camera. It comes in 32GB/64GB/128GB inbuilt storage options, which can be expanded. It runs on Android 6 Marshmallow. 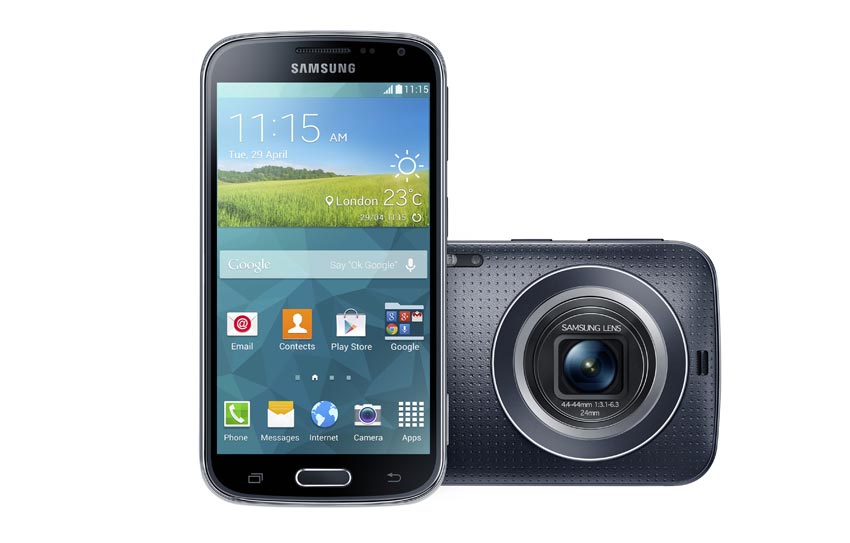 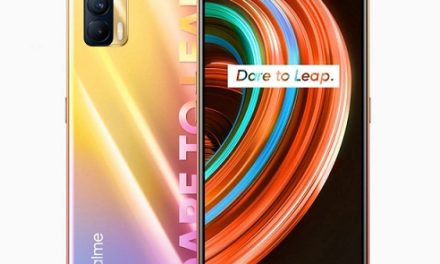 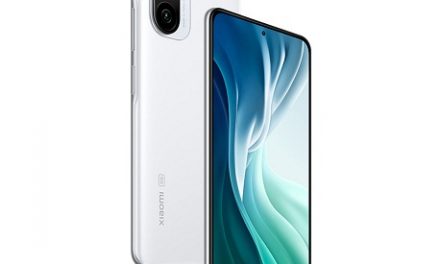