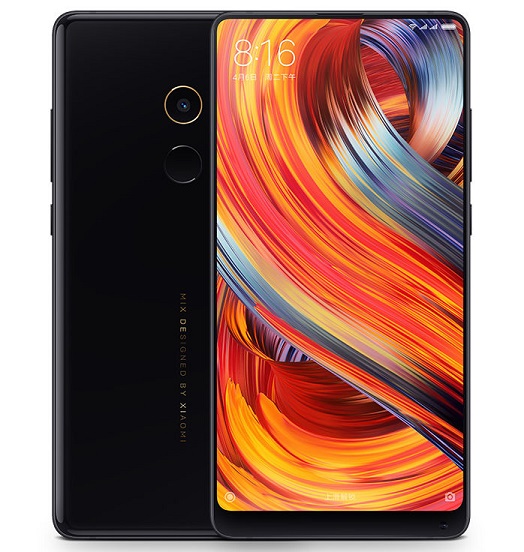 Xiaomi launched its bezel-less smartphone, Xiaomi Mi Mix 2 in China yesterday. Now the company has announced that the device will be launched in India soon. The Full View display phone could be launched next month around Diwali festival. The confirmation comes from the company itself. Xiaomi VP confirmed that Xiaomi Mi Mix 2 will be launched in India soon. Although the first variant wasn’t launched in India but the Mix 2 is coming to the country. Its price in India will be Rs. 34,999.

Xiaomi Mi Mix 2 comes with a 12 Megapixel Sony IMX386 sensor rear camera with Dual-tone LED flash and Phase Detection AutoFocus. For selfies, it comes with a 5 Megapixel front camera. It comes with 64GB/128GB/256GB inbuilt storage, which cannot be expanded.

Xiaomi Mi Mix 2 price in India will be Rs. 34,999. It comes in Black color. It will be launched in India next month. 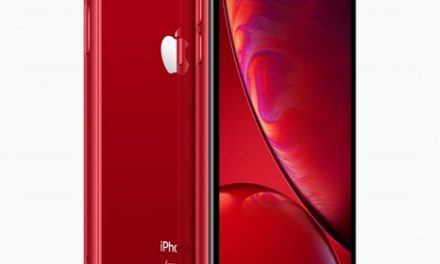 How Tech Companies Should Reward Their Employees In 2021 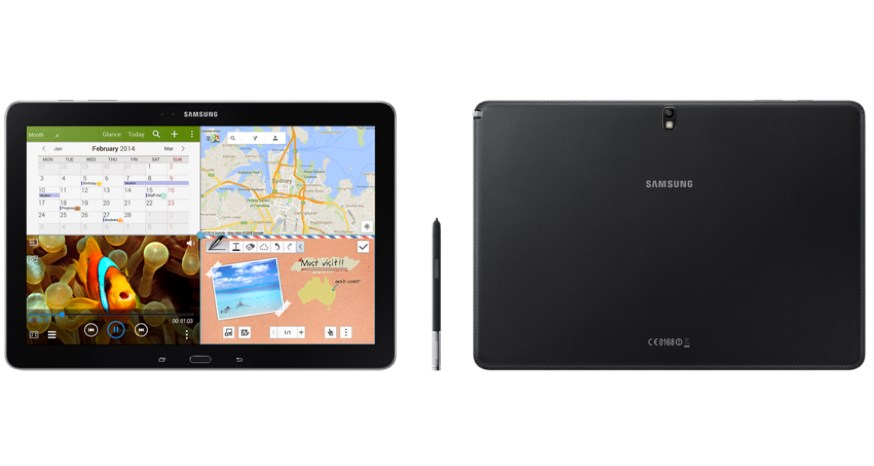