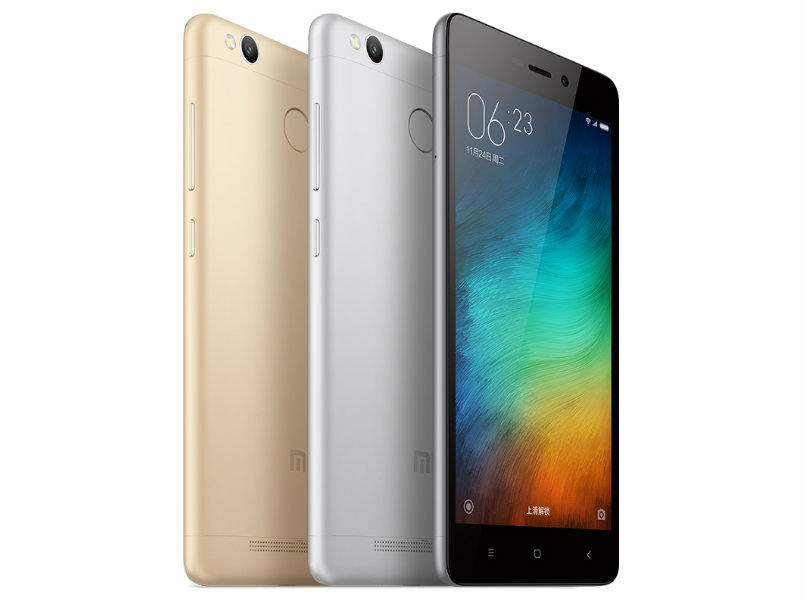 Last week Xiaomi revealed that it will launch Xiaomi Redmi 3s in India soon. Now the company has announced that the new smartphone will be launched in India this week on 3rd August. It will be  priced below Rs. 8,000. Xiaomi Redmi 3s Comes with fingerprint sensor on its back side. It comes in Metallic body. It comes with bigger 4,000mAh battery. It runs on Android 6 Marshmallow.

Xiaomi Redmi 3s will be launched in India on 3 August.

What CEOs Should Know About Alexa For Business 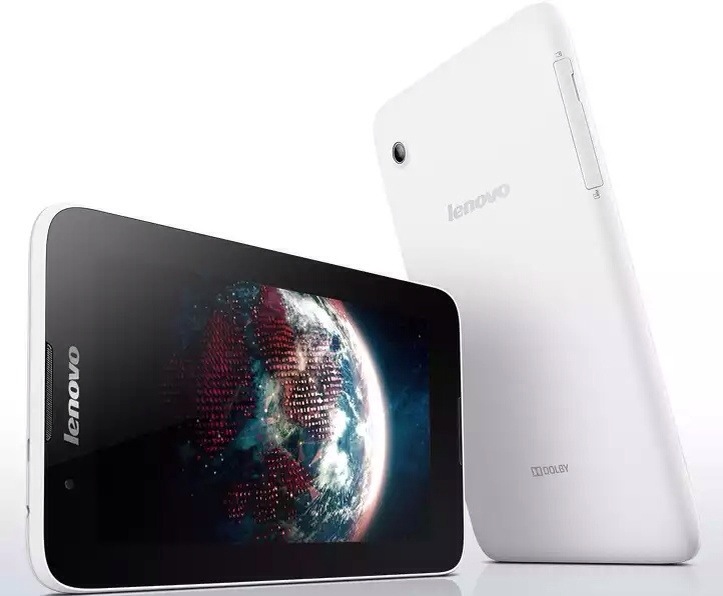 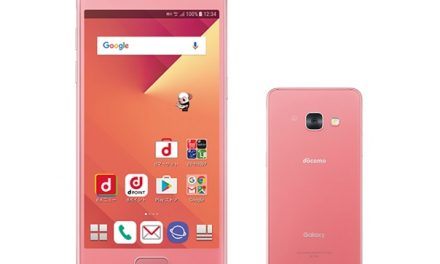 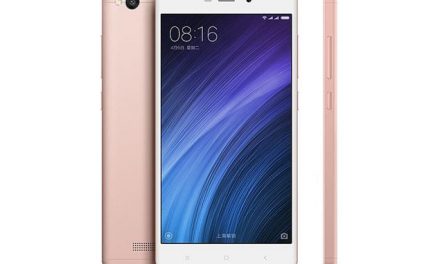