Xiaomi is all set to launch RedMi 1S in India next week for Rs. 6,999. Xioami is hosting several media events in next week. Xiaomi has started seding invites for a event in Banglore on 25 August. Xiaomi is also hosting a media event in Delhi on 26 August.

Xiaomi will launch the RedMi series in India. Earlier, the company has already announced its price and now it will be launched in India next week. Xiaomi RedMi 1S is a entry level smartphone from Xiaomi. It is launched in India at a very low price of Rs. 6,999. There is no word about Xiaomi RedMi Note launch date.

Xiaomi RedMi 1S features a 4.7 inch HD IPS Display with 1280×720 pixel resolution which has pixel density of 312ppi. It runs on 1.6 GHz quad core Qualcomm Snapdragon 400 Processor with 1GB RAM. For graphics it has Adreno 305 GPU. 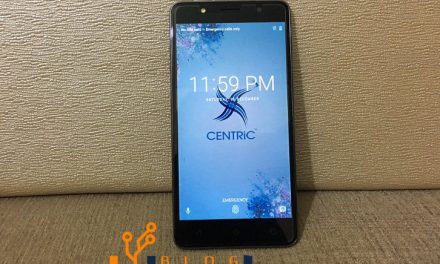 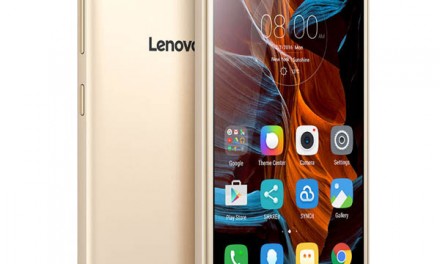 Lenovo Vibe K5 with Snapdragon 415 launching in India this month