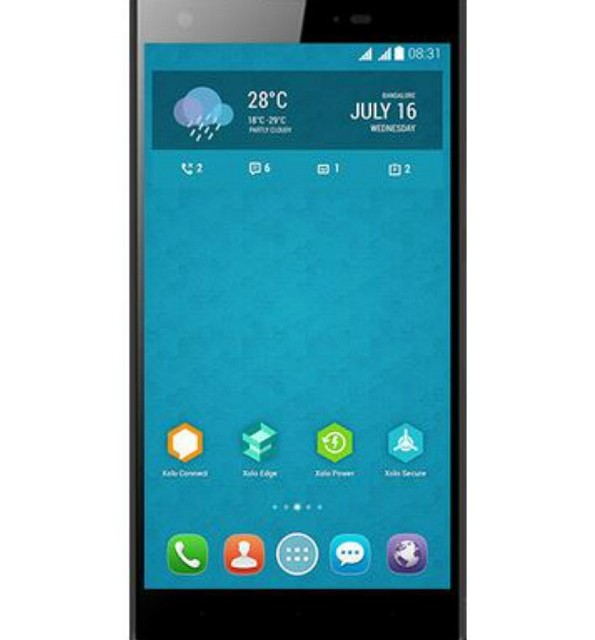 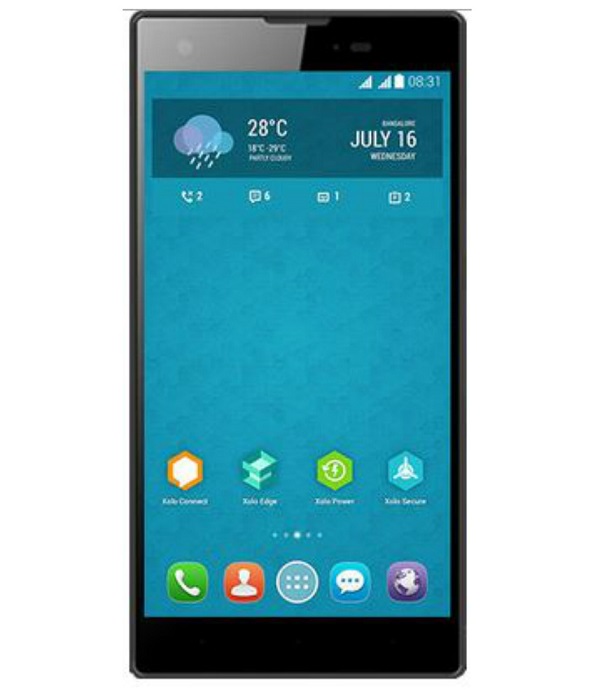 8X-1000i comes with a 8 Megapixel Exmor RS sensor rear camera with LED flash. For selfies, it comes with a 2 Megapixel front camera. It comes with 8GB internal storage with an option to expand its storage upto 32GB.

Its connectivity options include 3G, Wi-Fi, Bluetooth, USB GLONASS, and GPS/A-GPS. It packs a 1,920 mAh battery which offers 7.6 hours of talktime and 321 hours of standby time on 3G network.

Xolo 8X 1000i runs on Android 4.4 Kitkat with Hive UI. It is a dual sim device with dual standby support. 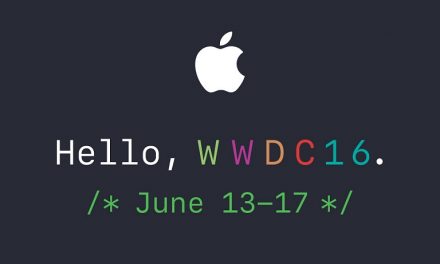 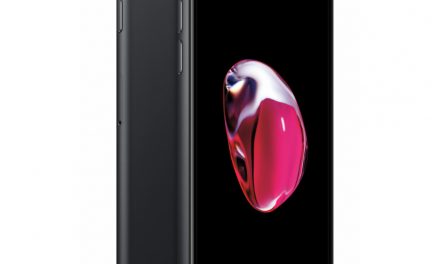 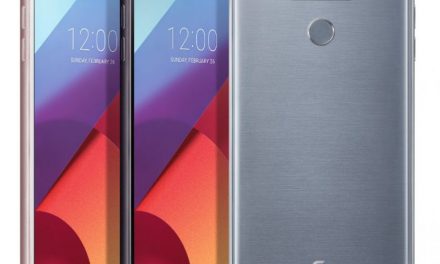