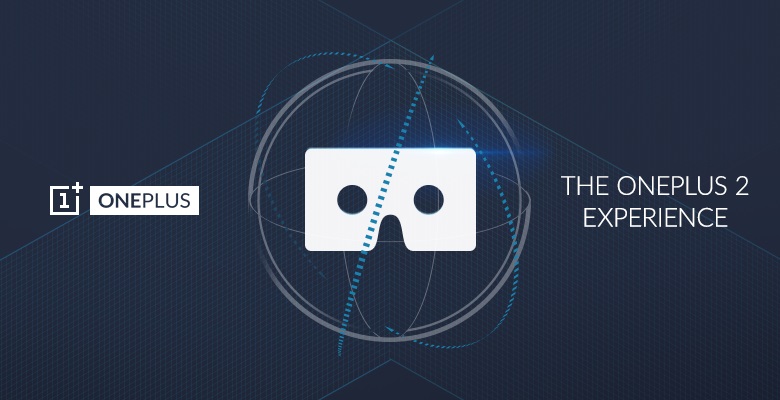 OnePlus has finally revealed the launch date of its flagship smartphone, OnePlus 2. The smartphone will be globally released on 27 July. The has come up a new way to launch the device.

The company will launch OnePlus 2 via its upcoming cardboard. OnePlus Cardboard is an enhanced version of Google Cardboard. It will be completely free and will be available to buy soon.

OnePlus two will be unveiled via Virtual Reality (VR). The company in a post said:

A VR launch lets you stand right next to our team and our fans as we unveil our new flagship. You’ll be able to look around as you check out the phone in a new way and maybe even find a few hidden Easter eggs. It’s a new way of thinking about a product launch. We aren’t talking at you; we are talking with you.

The company has already revealed that the OnePlus 2 will be powered by a Snapdragon 810 Processor. It will also come with new Type-C reversible USB.

Earlier the photo of Type-C USB cable was also revealed. The photo shows USB cable in red color. It sports a reversible Type-C connector. It will be the first smartphone to come with this type of cable.

How can you improve your photography through workshops 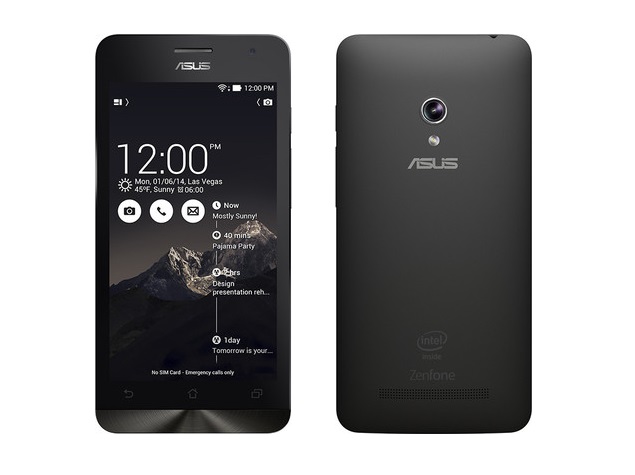 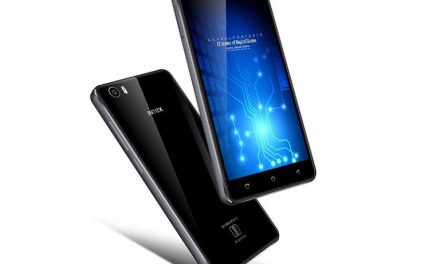