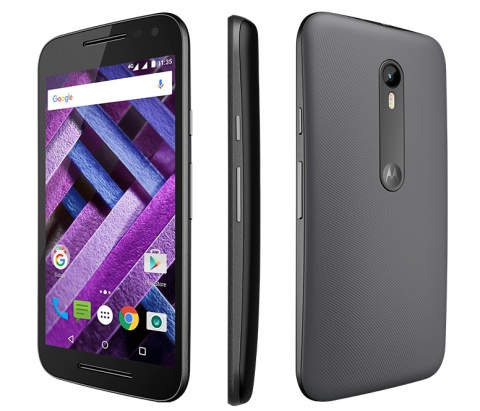 Last Amazon accidentally started selling Motorola Moto G Turbo edition at an all time low price of Rs. 4,999. Its price was not reduced but with a suspicious coupon code, people were able to buy the phone at Rs. 4,999.

The coupon code was working for over four hours and the promo code, GYJQJ3YW, went viral. Thousands of customers bought the Moto G Turbo at Rs. 4,999. We think over 10,000 orders were placed at Rs. 4,999.

Amazon had not revealed how many customers bought the Motorola Moto G Turbo at Rs. 4,999 but Amazon did revealed what they are doing with orders.

Amazon said that they are cancelling all Moto G Turbo orders which were ordered at Rs. 4,999. Many customers felt cheated because the code was working for several hours and Amazon did not informed users about the issue. Many people end up trending #AmazonFraud on twitter.

Amazon could have simply tweeted that the the code is working due to some issues and all Moto G Turbo orders will be cancelled but Amazon choose to keep mum. The online e-Commerce company stopped accepting the code in the evening.

Later Amazon started cancelling all orders and started sending an email informing about the order. The online retailer says that the code was working due to some technical issue. This is the response which Amazon sent to customers:

We regret to inform you that your order for Moto G Turbo (ASIN: Asin: B019FWXIX4) was processed at a discounted price due to a technical issue. As a result, the order will be automatically cancelled.

Such occurrences are rare and we are sorry for the inconvenience caused. If you have paid for your order, the amount will be refunded to the original payment method used once the order is cancelled. Refunds can take up to 3-5 business days to reflect on your account depending on your bank or card issuer’s policy.

Amazon had cancelled all Moto G Turbo ordered at Rs. 4,999. However there were few lucky buyers who managed to get the phone at this price. Many people who selected one day delivery were able to get the device.

Amazon on its part was right but the customers who purchased it at discounted price were also right. There are still many questions which the online retailer should have answered. Well its upto them how to keep their trust among buyers.

Moto G Turbo Edition comes with a 13 Megapixel  rear camera with dual tone LED flash. For selfies, it comes with a 5 Megapixel front camera. It comes in 8GB and 16GB in-built storage options. It storage can be expanded upto 32GB using MicroSD card. 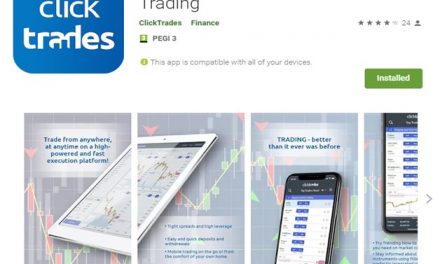 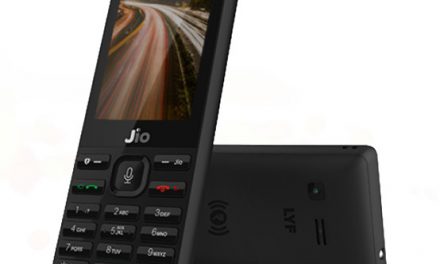 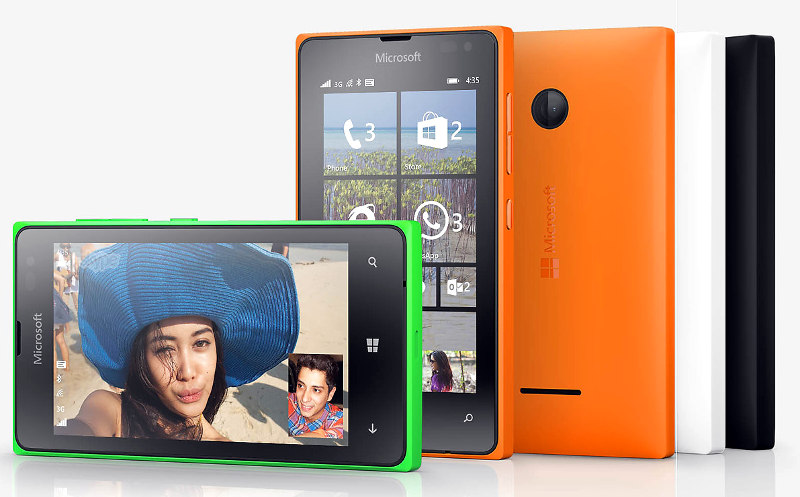 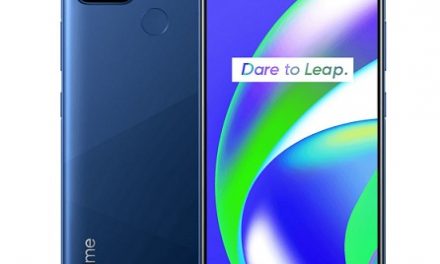